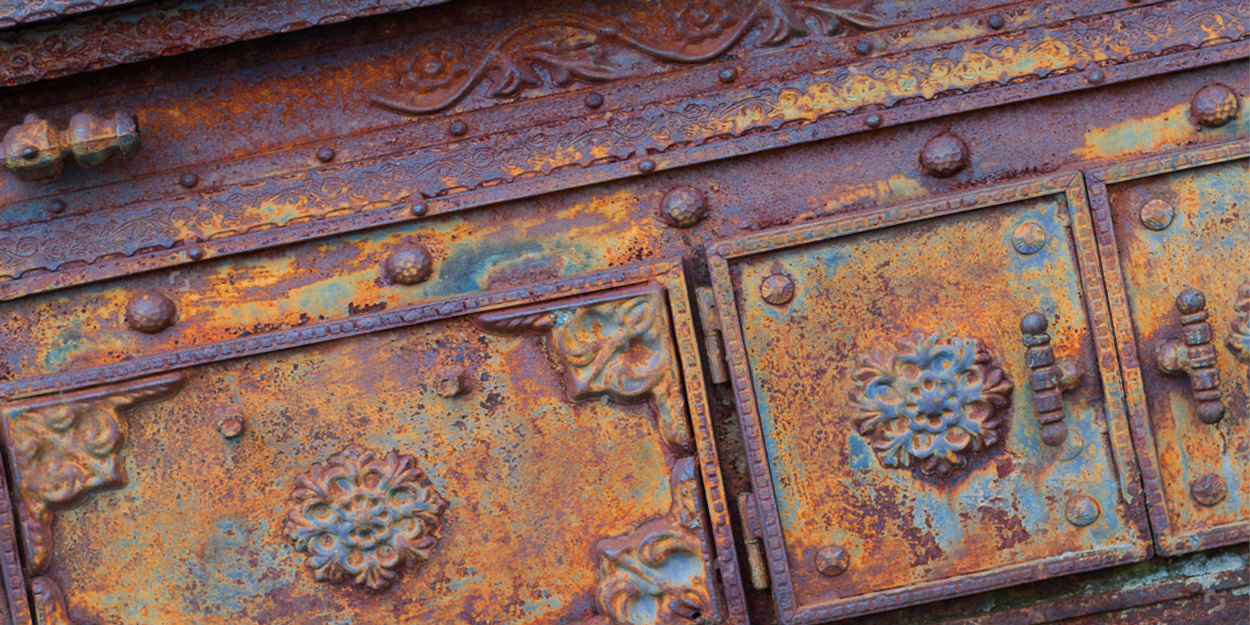 Six London Particular Baptist Churches set up the Fund on 4 June 1717 to help ministers and churches throughout England and Wales who shared their convictions.

An iron chest was soon provided to keep the funds and government stock. It had three different locks, each with only one key, the three Treasurers having one key each. Each of the treasurers had to be present when the chest was opened. The first gifts were brought in on 13th August 1717 and totalled £788 14s 6d, a huge sum for just six churches and one private donor. The next year, 55 ministers throughout England became beneficiaries of the Fund, and in addition a good number of grants were sent to churches in Wales. The Welsh list was drawn up and largely financed by Thomas Hollis, one of the three treasurers.

Right from the beginning the Fund’s managers saw the education of ministers as a vital part of their work. At first this was to help them buy books, and John Gill bought some of his Hebrew books with the £17 he was given. William Carey was another beneficiary of the Fund. In the early nineteenth century, the Fund was closely associated with the founding of a new academy in Stepney, which later became Regent’s Park College in Oxford.

Since those early days various bequests have been made to the Fund, some for specific purposes. Many churches for a while specified the Particular Baptist Fund as their ultimate beneficiary, so that if the church closes and has to be sold, the proceeds pass to the Fund.

In 2004 a new constitution was agreed between the Fund and the Charity Commission. This enlarged the area that can benefit from its funds to include England, Scotland, Wales, Northern Ireland, the Isle of Man, the Channel Isles and the Republic of Ireland.

A full history of the Fund is contained in our book ‘Money, Mission and Ministry’ by Dr Tim Grass, published to celebrate the Fund’s tercentenary. Copies can be obtained from Christian Books at a cost of £6.00.