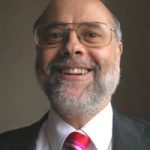 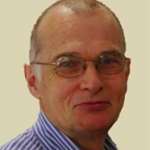 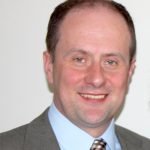 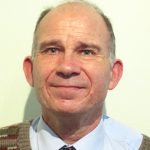 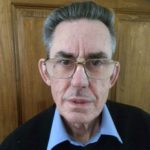 Chairman, Particular Baptist Fund
Graham has worked in Nigeria as a missionary, has served as pastor of Tollington Park Baptist (Islington) and College Park Baptist Church (Lewisham). He is currently an elder at Enon Baptist Church (Chatham). He was first appointed as a Church Representative with the PBF in 1986. 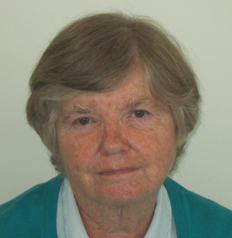 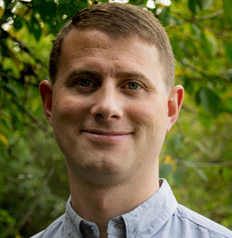 Pastor, Hyde Heath Baptist Church
I was born and raised in Liverpool. By God’s grace I was raised in a Christian home where I was taught the Christian faith. I was converted at the age 11. I was baptised, became a member and served in my local church in Liverpool until early 2017. In April of that year I began to lead a church revitalisation project of a small Grace Baptist Church – Hyde Heath Baptist Church, in a village in Bucks. In late December 2021 I was appointed their first ever Pastor, by God’s grace. I have a great desire for the advancement of the Christian gospel across our land. I understand the difficulties, trials and joys of church planting and revitalisation as I have experienced them in my Christian life. 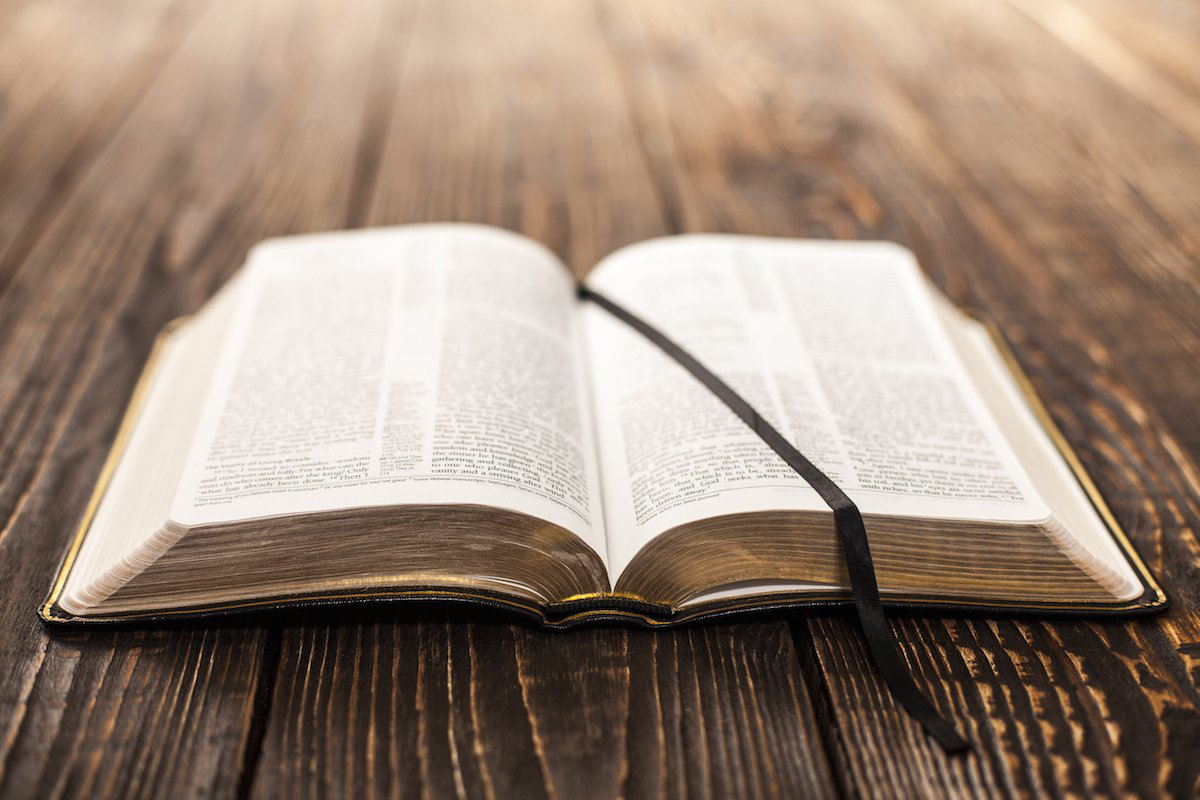 “But my God shall supply all your need according to his riches in glory by Christ Jesus. Now unto God and our Father be glory for ever and ever. Amen.” Philippians 4:19-20, King James Version

“And God is able to make all grace abound toward you; that ye, always having all sufficiency in all things, may abound to every good work.” 2 Corinthians 9:8, King James Version
Particular Baptist Fund | Copyright © 2022 All Rights Reserved
Website by The Upper Room
Scroll Up